Ending At-Will Employment: A Guide for Just Cause Reform

In the United States, the vast majority of private-sector employers have free rein to discipline or fire workers for good reasons (for harassing other workers), bad reasons (a personal dislike of the worker or a worker’s off-duty activities), or even no reason at all, so long as the employers’ justification is not otherwise barred by law. 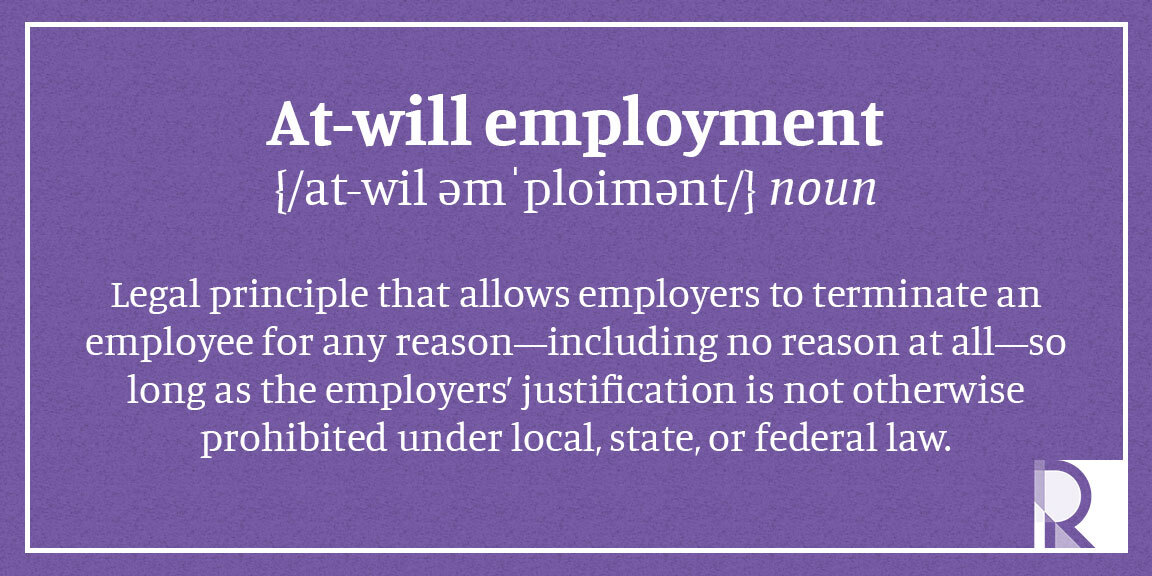 This sweeping legal principle, called employment “at-will,” is the foundation of American employment relations for nonunion private-sector businesses in every state except for Montana. At-will employment undermines workers’ safety, health, and rights, particularly for Black and brown workers, workers with lower levels of formal education, and low-wage workers. In a new report, Ending At-Will Employment: A Guide for Just Cause Reform, Kate Andrias and Alexander Hertel-Fernandez make the case for ending at-will employment and lay out a range of options for implementing a just cause standard in its place. Adopting a strong just cause standard would not only have significant economic, social, and democratic benefits but would bring the US in line with the labor standards already shared by peer democracies. Moreover, just cause is far from unheard of in the United States. The just cause standard that is denied to the most vulnerable workers in the economy is already written into the contracts of the majority of executives for whom these employees work.